Leaking Shower Repairs and the Dangers of Mould Growth 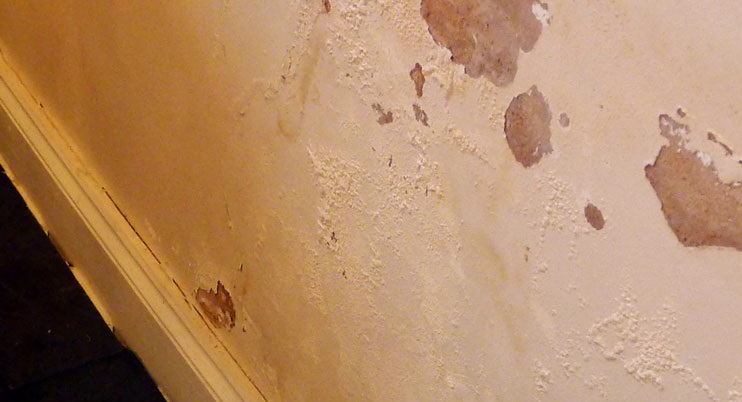 Have you noticed recurring mould appearing in or around your shower? Have you noticed wet carpets? Any missing or damaged grout? Are your skirting boards damaged from contact with water?

If you have answered ‘yes’ to any of these questions, then it is very likely that your shower is leaking – and should be investigated immediately! Leaking Showers are the cause of many problems in the home and create the perfect breeding ground for mould growth. Mould growth is a prominent sign of a leaking shower, and creates an unhealthy, disease-promoting and unsightly indoor living environment.

Where is it Found?

It is usually not found in the black mould between shower tiles but it is able to grow well in areas such as dry wall, carpet, wall paper, fibre-board, ceiling tiles, thermal insulation and other areas which makes it dangerous because it is not always in plain sight.

The problem is that the existence of toxic moulds not only includes residential and commercial area flood incidents, but also numerous minor water releases due to plumbing failures, conductive condensation and house water leaks such as shower leaks. For some people, exposure to the toxic mould spores may stay just a “risk”. To others, it may be a real health hazard, with life-threatening results.

Whether this mould is just a health risk or a major health hazard, due diligence should be exercised. Some of the most common health risks associated with toxic mould are; pulmonary haemorrhage or pulmonary hemosiderosis (primarily in infants), nose bleeds, immune system suppression (resulting in more frequent infections), hair loss, dermatitis, chronic fatigue, psychological depression, diarrhoea, sore throats, headaches and other flu-like symptoms.

Who is at Risk?

Because this mould can often reside within walls from leaking showers, not visible to us in plain sight, everyone is potentially at risk for toxic mould exposure. Generally speaking, young infants and the elderly are more susceptible to the effects of dangerous mould, but anyone can get sick or worse. As with most other medical challenges, knowledge and affirmative action is your most powerful weapon.

This is why it is so important not to delay a shower repair. The longer it is left leaking, the more chance it is creating potentially dangerous mould growth. Arthur at Shower Care can promptly cease the cause of any shower leaks in the home by investigating and repairing your shower problems. Contact Arthur now to get rid of that mould problem once and for all.