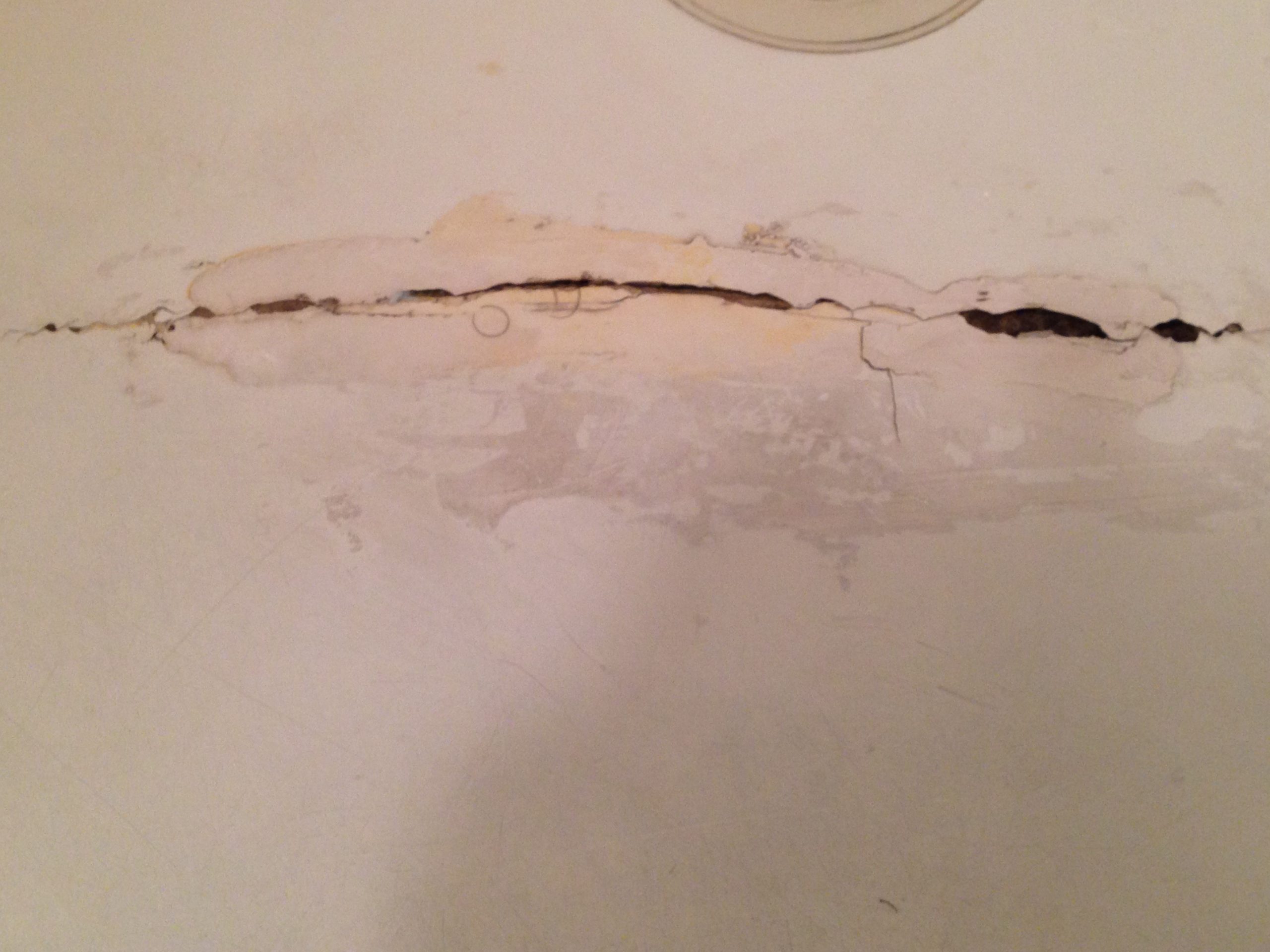 Regardless of age, any home can have a leaking shower. It can be caused by a number of factors, including land movement. And it shouldn’t be ignored. A leaking shower that’s not repaired can cause major structural damage and mean expensive repairs down the track.

But here’s some great news. Thanks to a breakthrough process that has taken many years to perfect, shower bases no longer have to be replaced. They can be repaired, and shower repair can have many advantages.

Here are 5 good reasons to REPAIR not REPLACE a cracked or broken shower base:

To remove the old base and prepare for the new one can take upwards of a week. Repairing the base can usually be done simply and without fuss, within a day.

Replacing a shower base requires tiles to be carefully removed. If they crack or break, it can be difficult if not impossible to match and replace. Products used – such as sealers – can lose their plasticity and become brittle over time. With shower base repair, there’s no need to remove and replace tiles. In fact the original tiles often come up looking as good, if not better, than brand new.

To replace and fit a new base is a costly exercise. Prices start at many thousands of dollars. Then there’s the labour needed to do the job properly. Repairing a cracked or broken base, even a base that’s almost broken in two, has been shown to cost a lot less than half the price of a replacement.

Part of the expense related to a new base is the amount of preparation required. One step not followed, or the wrong materials used and the shower may well need more attention in the future. And unlike some processes, this is not a cover up or a cosmetic fix that can cause problems later.

Repaired bases are easy to maintain. You simply do what you’ve always done. Just wash down once a week with a mild detergent or a gentle household cleaner, and your shower will remain looking as good as new.

Stop The Leaks. Fix that leaky shower before major damage is done.

Shower Care has developed their revolutionary process of repairing leaky showers over many years of experience in the field. In that time there isn’t much they haven’t seen in the way of foundations, bathrooms and ground floor ceiling leaks. It’s this experience that will save you time and money.

The result is a shower repair that looks as good as new, at a fraction of the cost. Call Arthur NOW on 0418-818-857 or fill in the Contact Shower Care form. Shower Care guarantee to respond to your request within 2 hours.